Nirvana was an American rock band formed by lead singer and guitarist Kurt Cobain and bassist Krist Novoselic in 1987. Though the band dissolved in 1994 after the death of Cobain, their music maintains a popular following and continues to influence modern rock and roll culture. Nirvana released 3 studio albums.

All official Nirvana music videos are free to watch. 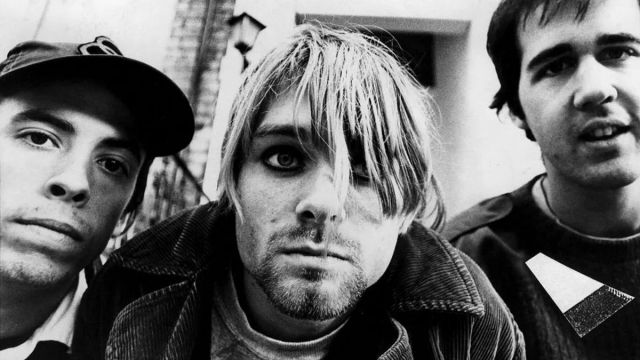