Rammstein is a German NDH band from Berlin, formed in 1994. Rammstein's award-winning live shows are known for their pyrotechnic elements and both on and off-stage theatrics. The band helped to found a subgenre within German hard rock and metal that became known as Neue Deutsche Härte. The language that they sing in is almost always German, although they have made a couple of songs in the English language and the Russian language. Rammstein has released 6 studio albums.

All official Rammstein music videos are free to watch. 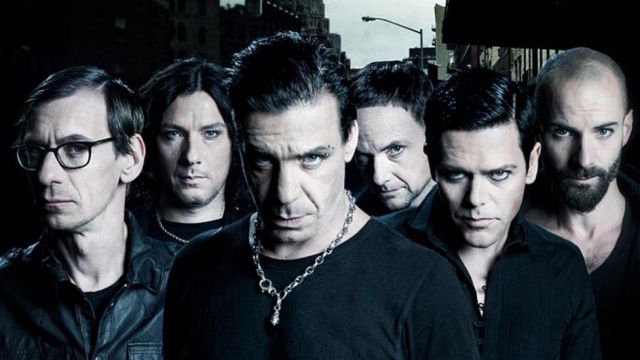