Michael Jackson, full name Michael Joseph Jackson, was an American singer, songwriter, and dancer. Dubbed the "King of Pop", he was one of the most popular entertainers in the world.Jackson's contributions to music, dance, and fashion made him a global figure in popular culture. Michael Jackson released 10 studio albums.

All official Michael Jackson music videos are free to watch. 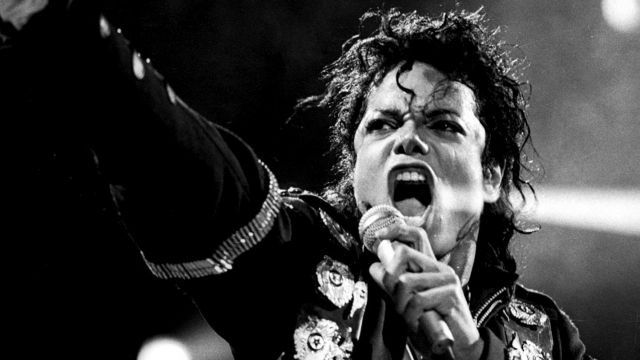