Lordi are a Finnish hard rock/heavy metal band, formed in 1992. In addition to their melodic metal music, Lordi are also known for wearing monster masks and using horror elements with pyrotechnics during concerts and music videos. The band made history in 2006 by becoming the first, and still today the only, hard rock act and Finnish artist to win the Eurovision Song Contest, with the song "Hard Rock Hallelujah". Lordi has released 8 studio albums.

All official Lordi music videos are free to watch. 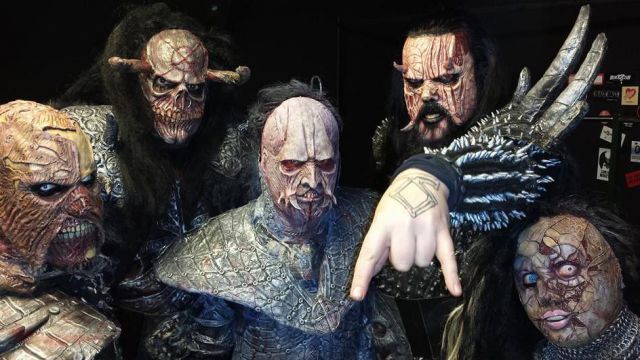