Bloodhound Gang is an American rock band which began as a hip hop group but branched out into other genres as their career progressed. Their songs were usually known for off-beat and vulgar lyrics that often dealt with sexual subjects and contained many puns and innuendos. Bloodhound Gang has released 5 studio albums.

All official Bloodhound Gang music videos are free to watch. 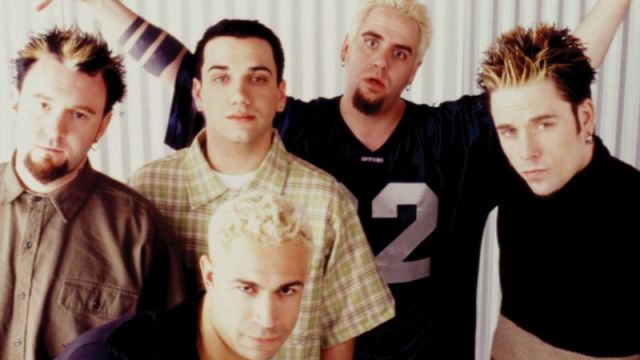