Amy MacDonald is a Scottish singer and songwriter. She became famous in 2007 with her first album This Is The Life and her first single "Poison Prince". She has become even more successful in Europe since her single "This Is The Life" charted at number 1 in many European countries. Amy MacDonald has released 4 studio albums.

All official Amy Macdonald music videos are free to watch. 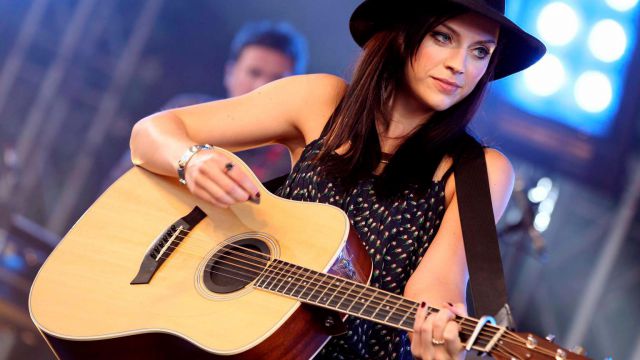