Kontrust is an Austrian crossover band with a Polish frontwoman, formed in 2001 out of the ashes of Suicide Mission. The band is famous for wearing lederhosen and their lyrics are predominantly in English, though German and Slavic languages have also been incorporated into some songs. Kontrust has released 4 studio albums.

All official Kontrust music videos are free to watch. 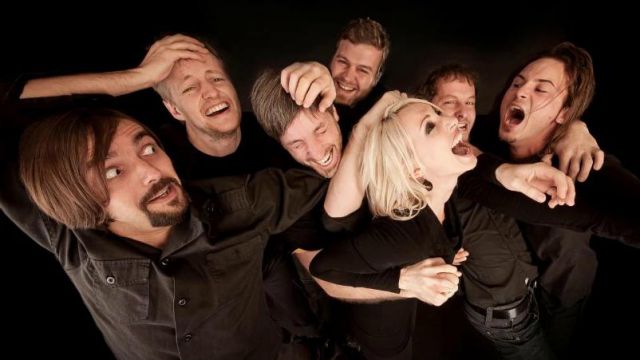